European Reference Networks (ERNs) is an initiative of the European Commission, consisting of networks of healthcare providers and centres of excellence in Europe aimed at improving quality, safety, and access to highly specialised healthcare. Through these networks, healthcare providers have access to a much larger knowledge pool and patients have better chances to receive the best treatment. The first 24 ERNs were established in 2017 for the coverage of 24 different clinical areas, being one of them ERN-EuroBloodNet, the European Reference Network on Rare Hematological Diseases.

ERN-EuroBloodNet is formed by 66 nationally recognized healthcare providers in 15 Member States with the aim to facilitate the concentration of highly specialized expertise and services for the clinical management of patients affected by oncological and non-oncological rare haematological diseases under the coordination of Prof. Pierre Fenaux from the Hopital Saint Louis, Paris, and Prof. Béatrice Gulbis from the University Hospital Erasme, Brussels.

Since its establishment by the European Commission in 2017, ERN-EuroBloodNet has developed multiple initiatives, aiming at providing the access to the best healthcare to every patient affected by these disorders across Europe at multiple levels: starting from the implementation of educational programs for health professionals as preceptorships and webinars, through increasing awareness on existing guidelines and recommendations and identification of gaps for development of new ones, enhancing interprofessional cross-border consultations for complex cases, ending with promoting the epidemiological surveillance through the implementation of the European Rare Blood Disorders platform, and many others. 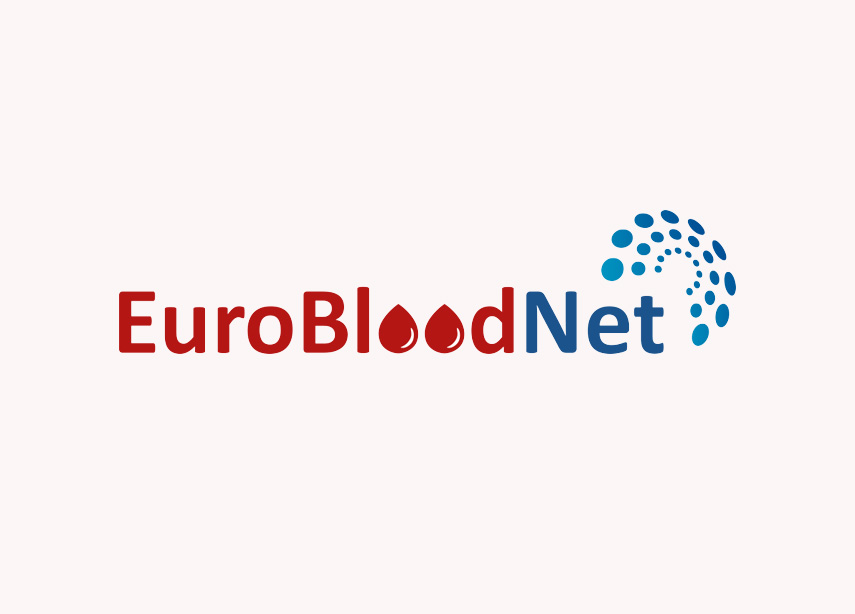